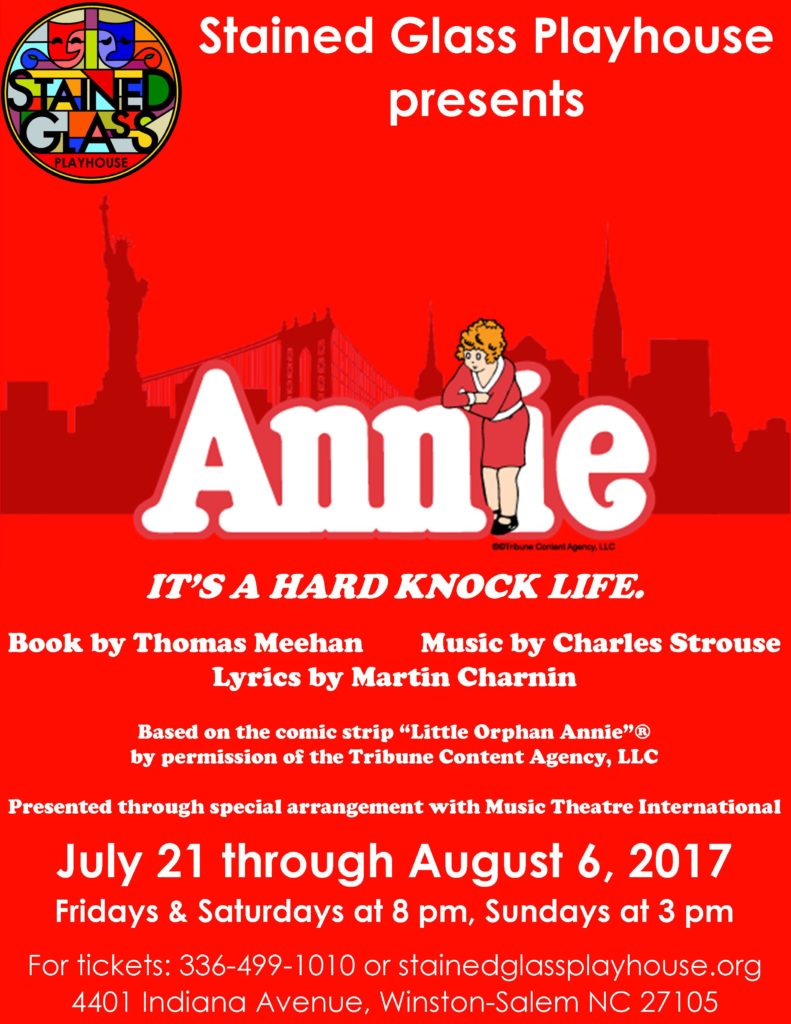 Annie is a spunky Depression-era orphan who gets the chance to leave the New York City Orphanage, run by the cruel and embittered Miss Hannigan, and stay at the mansion of billionaire Oliver Warbucks for the holidays. When Annie wins the hearts of Warbucks and his staff, they set out on an epic mission to find Annie’s parents. Miss Hannigan, in partnership with her brother Rooster and his girlfriend Lily, attempts to profit from this unique situation. The stories become intertwined as the lovable Annie’s story hits the national spotlight. 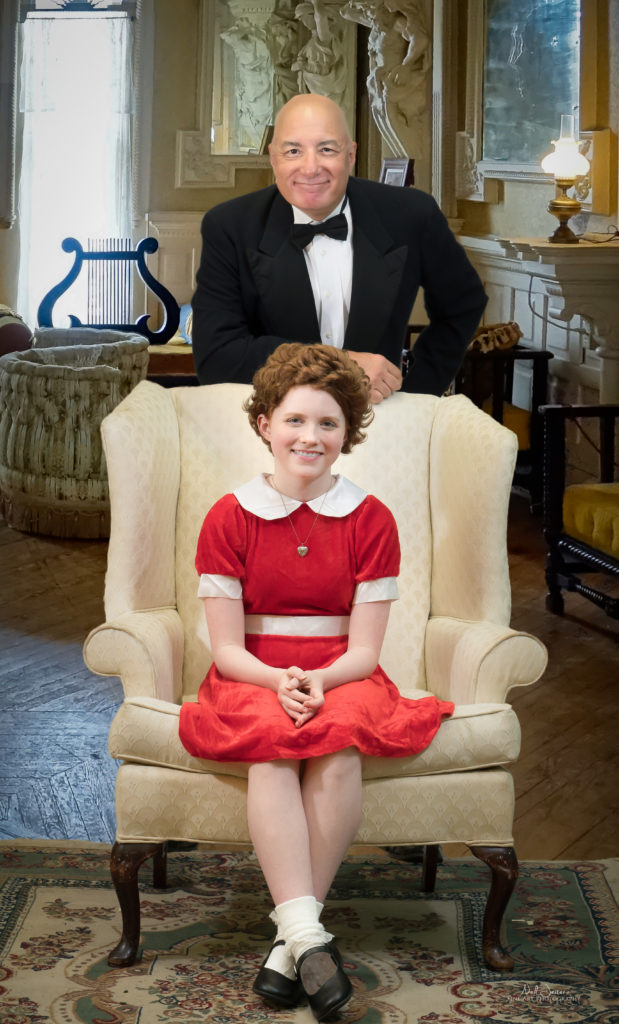 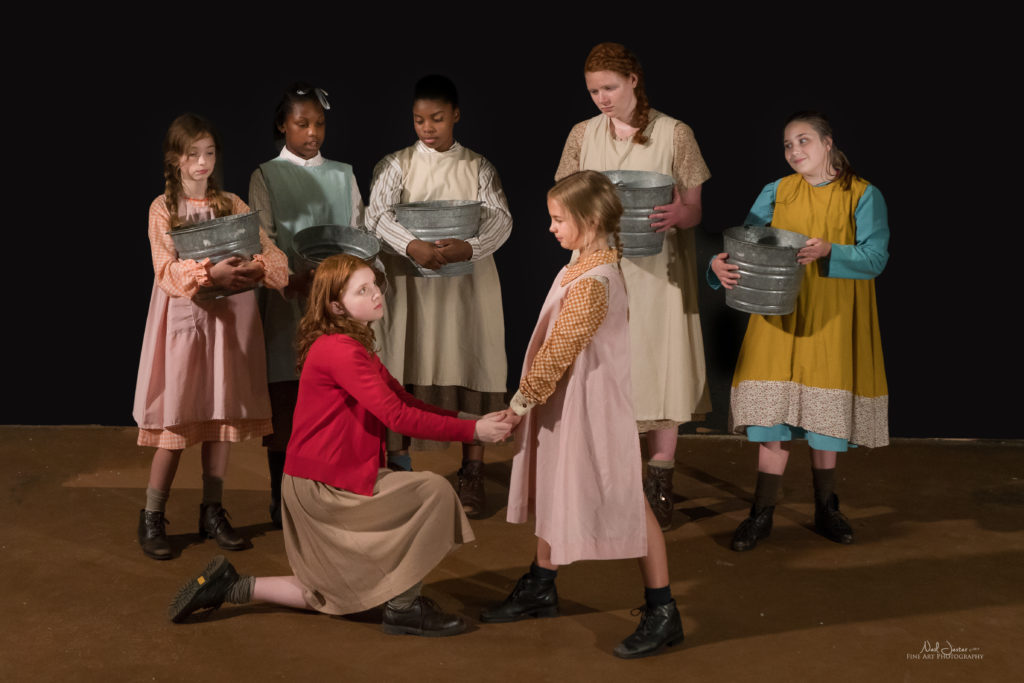 Featuring such unforgettable songs as "It’s the Hard Knock Life"  and "Tomorrow," this family-friendly 1977 Tony Award winner for Best Musical is based on Harold Gray's popular comic strip "Little Orphan Annie," by permission of the Tribune Content Agency, LLC, and presented by special arrangement with Music Theatre International.