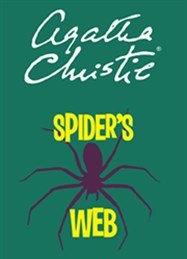 Clarissa, the young wife of a Foreign Office diplomat, delights in spinning tall tales of adventure for her own amusement. "Supposing I were to come down one morning and find a dead body in the library, what should I do?" But Clarissa's lighthearted games becomes deadly serious when she actually discover a body in her own drawing-room. Worse still, the victim is not unknown to her family and their circle of friends.

Desperate to remove the body before her husband comes home with an important foreign politician, Clarissa persuades her three houseguests to help, but they are interrupted by the unexpected arrival of a police inspector. Now, Clarissa must figure out why the deceased was in her house, why he was killed, who killed him, and who alerted the police, all the while trying to persuade the inspector that there has been no murder at all.

As the situation spirals out of her control, and reality proves much more complicated than her imagination, Clarissa learns "what a tangled web we weave, when first we practise to deceive..." 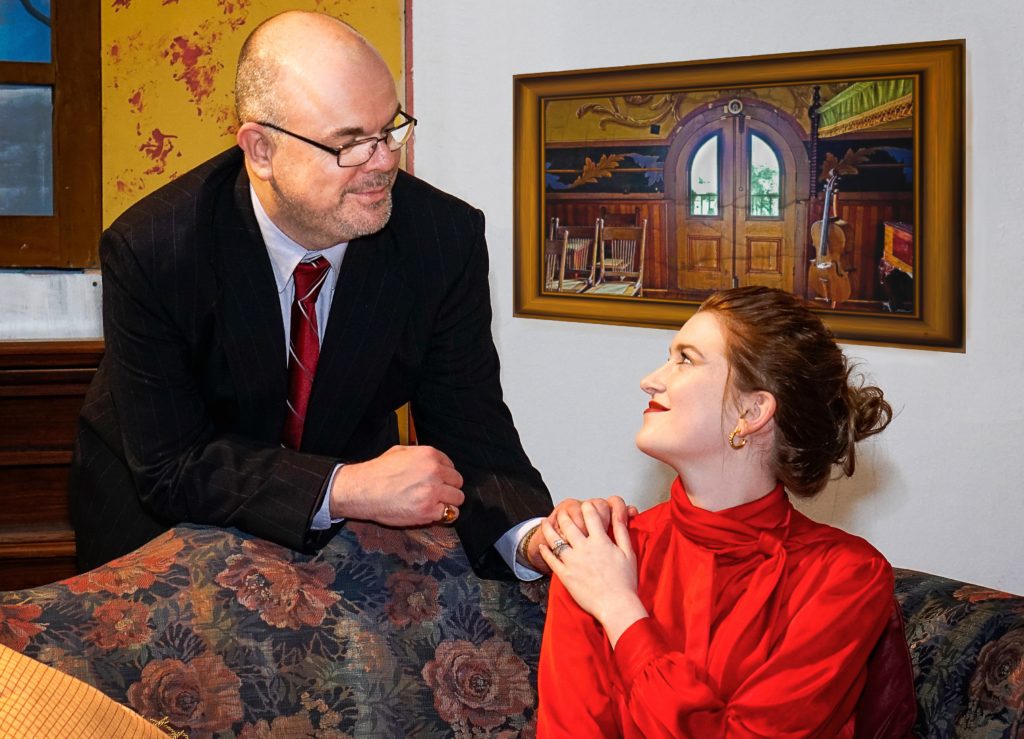 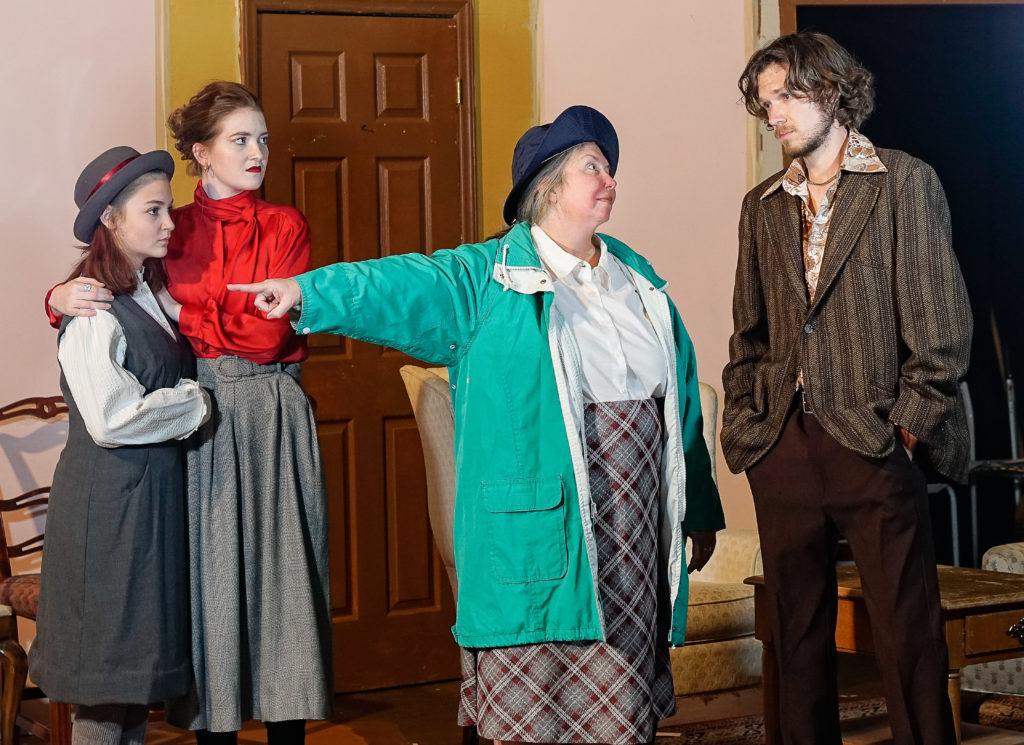