The Trip to Bountiful

The Trip To Bountiful

Elderly widow Carrie Watts begrudgingly lives in a cramped Houston apartment with her overprotective son, Ludie, and her authoritarian daughter-in-law, Jessie Mae. She begs them to take her on a visit to her hometown of Bountiful one last time before she dies. When they refuse, Carrie resolves to escape and make the journey by herself. 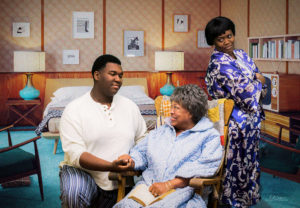 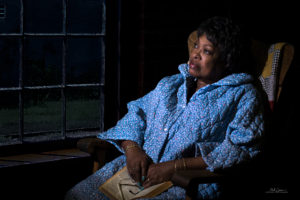 Along the way, she befriends a young woman named Thelma who is traveling home, as well as a local sheriff that Ludie and Jessie Mae have contacted to help track her down but who is instead moved to help her complete her journey. But as Carrie gets closer and closer to Bountiful, she begins to learn that her beloved town isn’t the same as she remembered it. 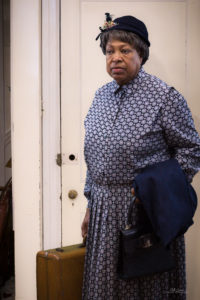 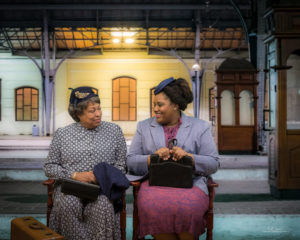